Difference between HTML and HTML5 and between CSS and CSS3

HTML is a document markup language. Its specs are managed over by the W3. HyperText Markup Language or simply HTML is the markup language used by web developers to construct web pages.

The significant discrepancy between HTML and HTML5 is that HTML is just the early version of HTML5. HTML5 leads to the introduction of several new tags that are not in the first version to make web pages more efficiently, which are entirely supported by most browsers.

It is in the format of HTML elements containing tags bracketed in angle brackets like. These tags work in pairs such as
h1 and h2, although there are a few empty elements also like img . Web browsers can read HTML files and translate them into an audible or visible web page.

Web browsers do not display HTML scripts and tags but use them to render the content of the page. HTML defines the structure of a website semantically along with cues for presentation, making it a markup language, rather than a programming language. HTML elements set the structure blocks of all sites. It enables objects and images to be embedded and can be used to produce interactive forms.

HOW SECURE IS JAVA COMPARED TO OTHER LANGUAGES?

Unlike HTML, HTML5 lets you have a diverse range of new elements, attributes, behaviors, and technologies to aid improve the look, feel, structure and functioning of your web projects. A few of the modern syntactic features included in HTML5 are:

With these elements mentioned above, HTML5 also specifies various scripting APIs that you can use with JavaScript and CSS3. Below are just some of them:

To sum it all up, HTML5 is by far the most advanced version of the HTML standards invented to bring a whole new world of multimedia probabilities for developers and designers equally. 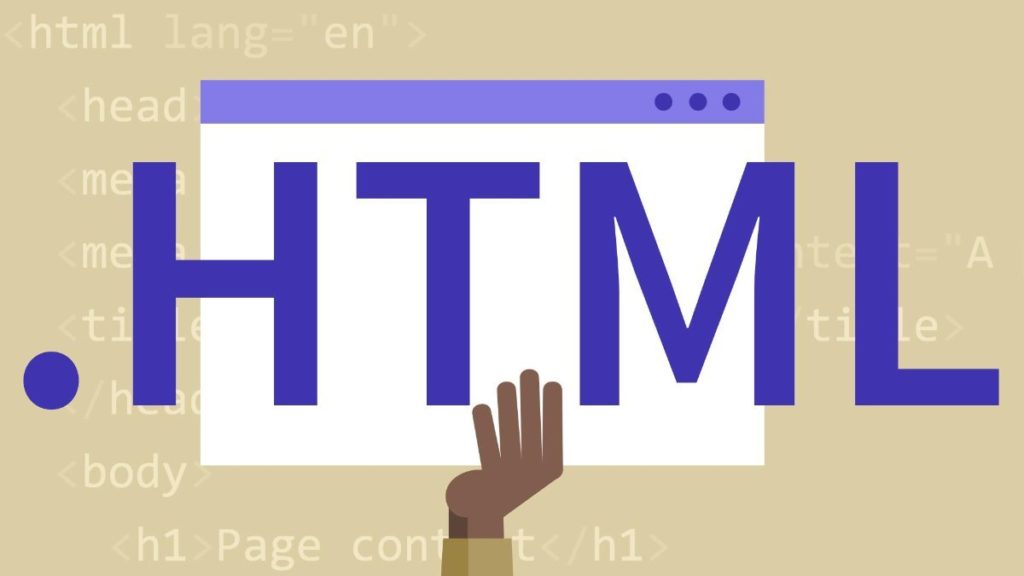 On the other hand, Cascading Style Sheets or CSS works in tandem with HTML to give a site its static style and structure. While HTML describes what elements are on a page, CSS describes how those HTML elements look. For instance, if HTML tags mark a section of text as a page’s header, applying CSS tells a computer that everything marked as header on that website should appear with a particular style, e.g., in bold-italic, black font.

Even though CSS and HTML work together, they’re kept entirely separate in two different files. This system is beneficial because it lets designers create changes to the look and feel of a site without modifying any of its underlying structure.

The “cascading” aspect is critical, too. Saving files as cascading sheets enable developers to renew the design for various pages at once globally. Why is this relevant? Assume trying to code the design separately for every page of a 500-page site, adding in the color code and font for every individual page. CSS streamlines this process down to one, externally linked layered file. 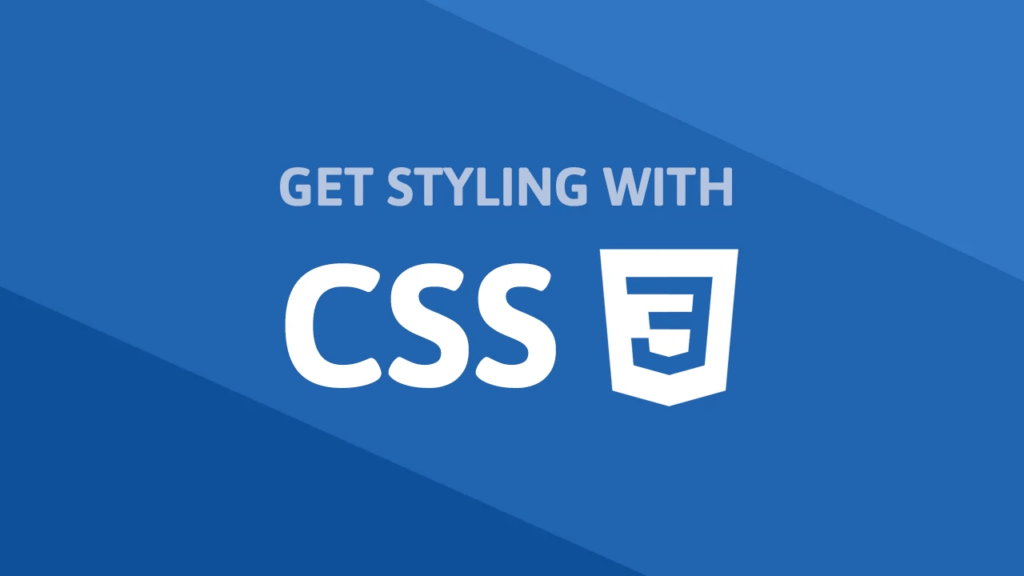 The latest version of CSS is the CSS3 version which differs from CSS2 in the incorporation of Modules and other changes. Modules allow the designing to be done in lesser time with more comfort while updating individual specifications and features. The CSS3 version supports many more browsers than CSS2, but be sure to test it on all operating systems and browsers.

Other significant changes/additions include:

There is no difference. Just like HTML and HTML5. CSS3 is simply the newer “version” of CSS which has more advanced features than earlier “releases.” Likewise, HTML5 simply is HTML and CSS3 is simply CSS.

Both HTML5 and CSS3 became marketing buzzwords way above and beyond the technologies that they are referring. They came to signify a philosophy of adhering to core standards in web development rather than relying on proprietary software as well. I think the hype has pretty much passed, but these terms were universal for a while there, even sometimes mentioning them was also not merited.

There you have it. These are the differences between HTML and HTML5 to CSS and CSS3.

We hope this helps. All the best and happy learning!

Contact Us
← How Can I Know If I Can Become a Web Designer? Is Learning Java Too Difficult? → 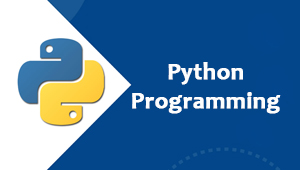 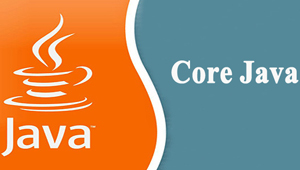 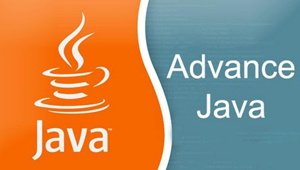 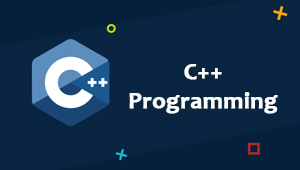 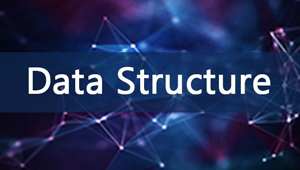 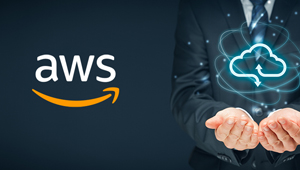 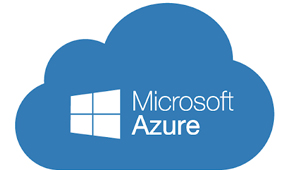